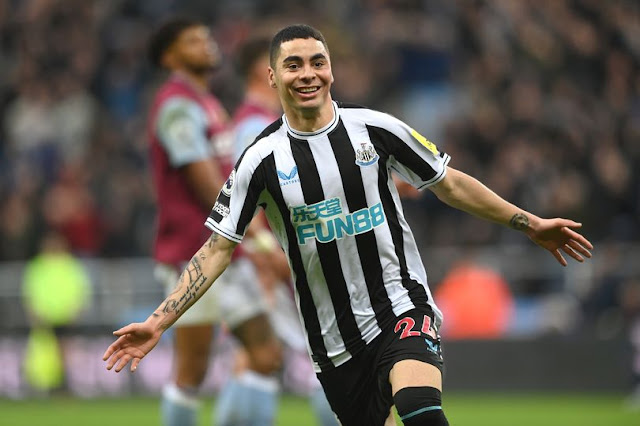 With Edu set to offer a significant cash boost in January to Arsenal manager Mikel Arteta in the hope of adding to the Gunners squad depth ahead of a possible Premier League title challenge, a new name has been added to the potential list of acquisitions. Newcastle United's Miguel Almiron has been in scintillating form this season and could be a target for the Gunners in January.
The Arsenal front four have been heavily among the goals in the Premier League so far this season, contributing in some way to 23 of Arsenal's 30 league goals. However, concern has developed around the depth of the Gunners squad in forward areas, despite some impressive cameos from Fabio Vieira and Reiss Nelson.
While Bukayo Saka and Gabriel Martinelli have been superb for Arsenal this season, there is perhaps no winger performing better currently than Newcastle's Almiron.
READ MORE: Mudryk or Zaha sign, Tielemans agreement - transfers Arsenal must complete in January window
The Paraguayan forward has seven Premier League goals this season including exquisite strikes against Fulham, Everton and most recently Aston Villa, and has seemingly put to bed the theory that his end product needed improvement.
Understandably, top English clubs may be interested in acquiring the services of Almiron and according to his agent Daniel Campos, several clubs have already shown interest.
"There was interest shown by Manchester United in Miguel Almiron but they never made an offer. Arsenal and Southampton offered loan deals for Miguel Almiron but we did not want it to be a loan."
The contract Almiron signed when he joined the Magpies from Atlanta United for a then club-record £21million, is said to include a £58million release clause and could be a useful bargaining chip with Newcastle likely to ask for considerable funds if any club were to coming knocking.
Newcastle manager Eddie Howe has spoken on the future of Almiron recently saying: "I've said every week how much I love and respect Miggy but I don't think any conversations have started between the club or his representatives. At the moment, we’re in a busy spell of games. All conversations on contract and futures will take place at a later date."
Arsenal may be better off seeking alternatives in the upcoming January transfer window, but if Almiron continues his impressive form, he will certainly be on a lot of summer wish lists which would likely include Arsenal.
Next Post Previous Post
No Comment
Add Comment
comment url
Arsenal 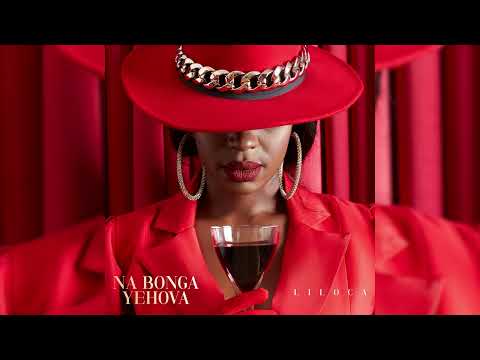 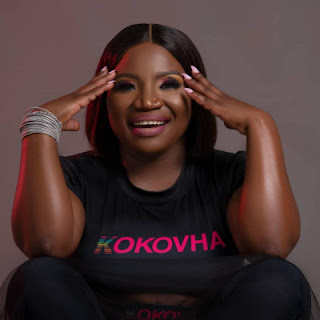