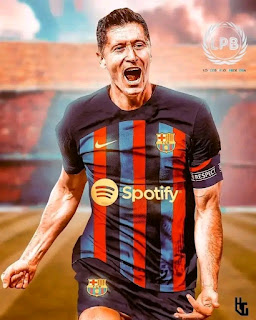 LAST MINUTE: Robert Lewandowski will be a player for FC Barcelona, Barça and Bayern Munich have reached a total agreement.

Lewandoswki is the new Barcelona player for €50 million, agreement reached.

After A Lot Of Fight Barcelona Reaches Victory, Followed To Buy The Player For Around €50 Million.

An investment that so far is worth it.

Without a doubt, Barcelona promises in the next season.

Anyone who knows Barcelona knows that it is the best club in the world.

More Everyone congratulate Barcelona in the best way for the purchase of Claque and the achievements it has made.