Chelsea overtakes Barcelona and closes in on Sevilla's Koundé. - Moztimbila 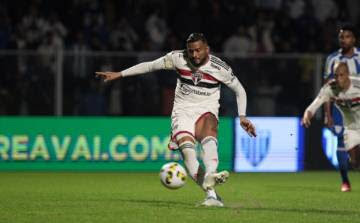 Chelsea overcame the competition from Barcelona and is close to closing with defender Koundé, currently at Sevilla.  According to the newspaper “Marca”, the 23-year-old Frenchman was the first to present himself to the team's concentration, where he trained separately from the rest of the squad.

In this way, Sevilla is already very clear about the departure of their titular defender, now needing to settle the last details with the Blues.  The expectation is that the Spanish club will close the biggest sale in its history, with values ​​that could reach around 65 million euros (about R$ 363.3 million).

Koundé has also been linked to Barcelona in recent weeks.  However, the Catalan team found itself unable at this point to compete financially with Chelsea.

The trend is that in the next few days Koundé will officially leave Sevilla to sign for Chelsea.  Last season, the defender played in 44 matches, with three goals and one assist.