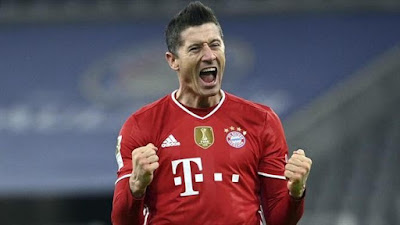 Barcelona will have given in to Bayern's demands and will make a new offer for Robert Lewandowski's pass.
According to the German press, the Blaugranas will, in the coming days, present the final proposal, which will reach 50 million euros, which would be achieved through various bonuses.  This will be the amount that Bayern demanded previously.
The second offer from Barça reached 40 million euros and was rejected.
Bayern will be interested in using the Lewandowski transfer money to invest in the signing of Dutch centre-back Matthijs de Ligt.