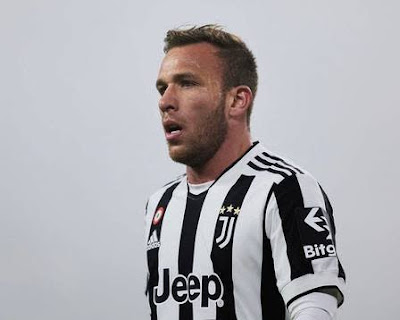 Arsenal are once again interested in signing Brazilian Arthur from Juventus, according to the English newspaper The Sun.  The Gunners must make an offer for the midfielder, who is out of the Italians' plans, especially after the return of Paul Pogba.
In the last winter transfer window, in January, the two clubs reached an agreement for the loan of the Brazilian, but Juventus barred the negotiation after completing the sale of Bentancour to Tottenham.
Arthur was not listed for the pre-season of Massimiliano Allegri's team held in the United States, which further intensified the rumors about his departure.  The other Brazilian Kaio Jorge will also not travel with the cast.
Arthur arrived at Juventus in 2020, in an exchange with Barcelona, ​​at the time Pjanic went to the Spanish team.  The Brazilian has 63 games for Velha Senhora, with just one goal and one assist, and won the Coppa Italia and the Italian Super Cup in the 20/21 season.